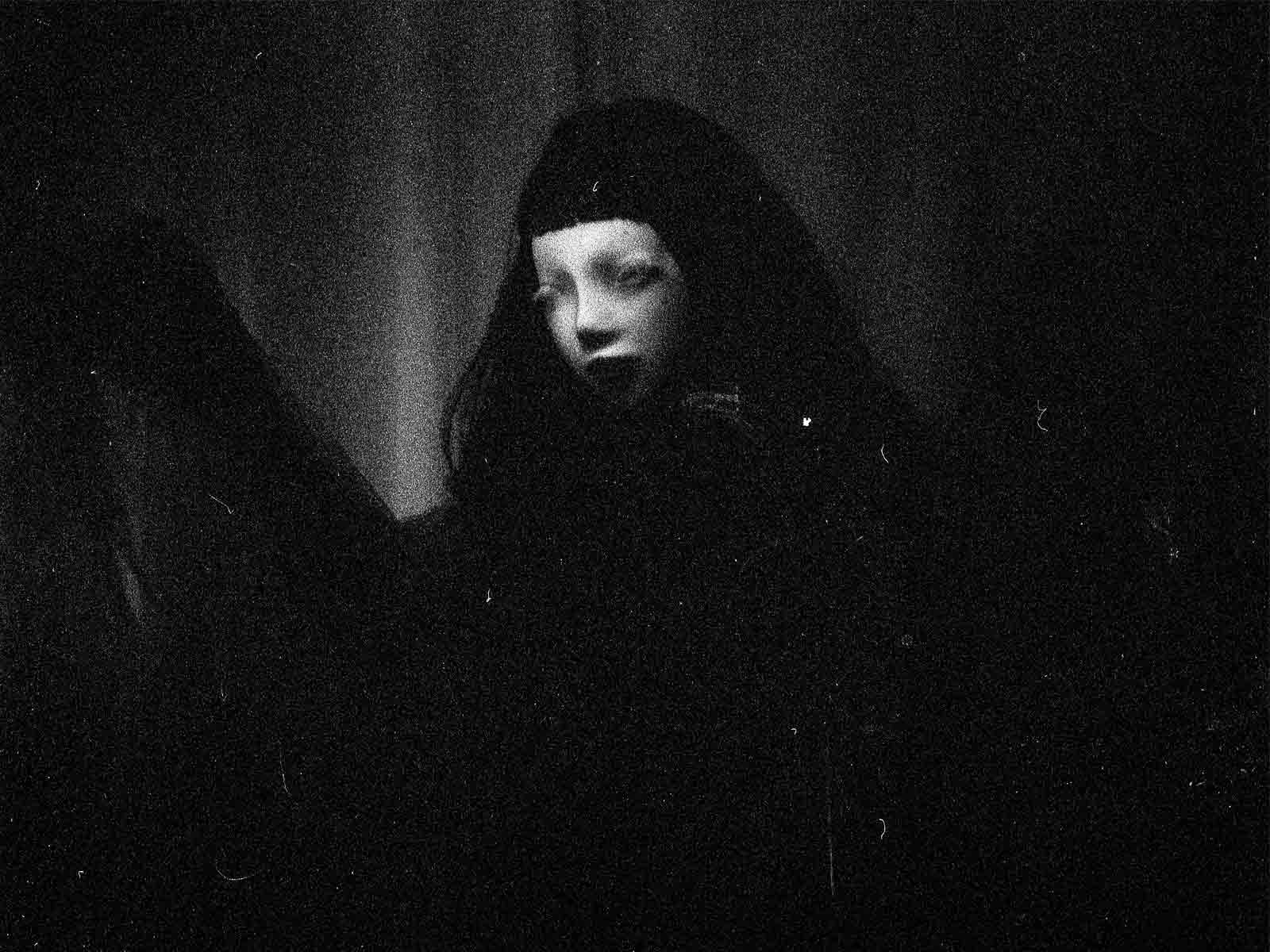 My fascination with masking : short version

My attraction to masking has semiological roots, I think.

The West has been dominated by a cult of the self all the way back to its inception as ‘The West’: Ancient Greece. Back then the focus was placed on the ‘care of the self’ with an aim to create of oneself the most virtuous model citizen, one that could best serve and elevate their community through their own effort and shining example. As such great care was taken to develop one’s body and mind, obsessively delineate one’s own identity and embellish it like a lifelong collection of shiny trinkets.

In this paradigm the focus is placed on the individual versus the collective consciousness.

One defines themselves though their individualising characteristics, the focus is on what separates them from the world, what makes them unique and different from others. Historically this has been the dominant point of view of western culture, greatly egged on by Christianity and capitalism and most lately evidenced by such things as celebrity worship and social media. Foucault elaborated this beautifully in History of Sexuality.

This is rather in contrast to, say, eastern-side thinking where a trend for collectivistic ideology dominates, even to this day, with people ingesting the perception that they don’t matter as much on their own as they do as a part of the whole of their community, be it in politics or religion.

(This is a very sweeping assessment in very, very broad strokes, but this is, after all, the short footnote-free version.)

It has different meanings to different people but to me it represents the transgressive act of redefining one’s claim to their own identity, and by extension to their role of belonging in society.

It sounds rather obvious when I say it like that…

One’s face is the most individualising aspect of one’s appearance. It is the physical characteristic upon which one can most lay claims of uniqueness and identity.

Thus, choosing to explicitly obscure or replace this aspect of themselves is a very meaningful semiotic choice.

The explicitness of the act is very significant to me. Most often than not, a mask is meant to obviously look like a mask, even when verisimilar. It declares it’s presence.

On the one hand, we have the rejection of the ‘natural’ face. That, to me, is a poetic rejection of the individualising pressures and related anxieties. It represents an attempt to release one’s claim of oneself.

‘Natural’, of course, is never natural, as society and history wholeheartedly shape our perception of what nature is.

Which brings us to the second stage, that of replacing the face with something of one’s own choosing. Here the possibilities are endless, and performativity (in the Judith Butler sense) enters massively into it. Ultimately, every choice we make is shaped by what we know BUT the experience of these ingested givens is something deeply personal and lived, not theoretical.

As such, the masker’s choice of their new face creates new paradigms and inspirations about what the world is or could be.

Which in turn brings me to to the experiential part of the process.

I am an avid fan of John Searle’s view of embodied consciousness, in that it is a higher level feature of the physical system comprised in one’s body. The bodily experience of masking cannot be left out of a discussion on the subject. The qualia of it.

The sensations invoked by the process of donning a mask (often accompanied by a full bodysuit) are very intense and physically demanding. Most all senses are affected as vision, breathing, smell and touch are constrained by barriers. One is forced to enter an altered sensorial state, often meditative, with all that entails.

As such, simultaneously to the rejection of their own identity, for the masker this process entails a newfound, fully-fledged physical consciousness, crowned by the performative semiotic reinvention of themselves entailed by the formal aspects of the mask.

To me, and I am sure to many others, it is a deeply cathartic and inspiring experience.

GET SOME OF THIS!
No items found.
CREDITS:

Written by Elektra, the force behind milkshaken.net.

Thank you! Your email has been received!
Oops! Something went wrong while submitting the form.
©2022 milkshaken